The Shrewsbury Flower Show is an annual event held in mid-August over two days (in recent times the second Friday and Saturday of the month) at The Quarry, the main park in the town of Shrewsbury, the county town of Shropshire, England. The show is organised by the Shropshire Horticultural Society and is one of the largest events of its type in the United Kingdom. It is also one of the longest-running shows in the country and featured in the 2005 Guinness Book of Records as the “longest-running flower show” in the world.

The show is set out under a large number of marquees over the 29-acre (120,000 m2) land area of The Quarry and notable features include: the display of flowers, fruit and vegetables; the sale of arts and crafts and three military bands, show jumping, various forms of music and entertainment, which includes a large firework display on both evenings. The show typically attracts around 60,000 visitors over two days.

Chef celebrities, such as James Martin and ‘The Hairy Bikers’, annually practice demonstrations to the public.

During the Inspiration Week 23 five of the very best orchid growers will open their doors for everyone who want to see their enchanting...

https://www.youtube.com/watch?v=IWdrzoQwUF8 Founded in 1908 by the Daily Mail, the Ideal Home Show (formally Exhibition) was originally...

https://www.youtube.com/watch?v=2iT_EPljUxQ The leading event of the gardening world for over 30 years, created in Courson and passed on...

https://www.youtube.com/watch?v=3Aw3Gqc9DxY The Northwest Flower & Garden Show has been heralding the start of spring since 1989, as... 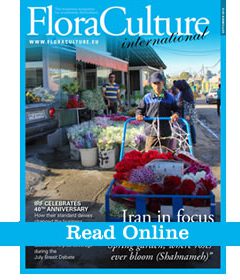 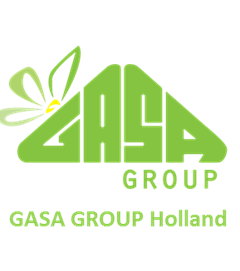 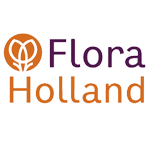