It is already the ninth time that breeders and exporters are joining forces for this four-day lily event. This year, it is being held on June 4 – 7. Each year one of the participants acts as host for the official start. For Onings Holland, it was a logical choice to ask Lara van Ruijven to be the special guest at the opening ceremony. Westland, the registered office of the export company, has been often in the news lately because of top sport performances.

Among them was undoubtedly the world title for the 500 meter that the 26-year-old native of Naaldwijk won in March this year. She became the first Dutch woman ever to win individual gold in this discipline. This achievement led to the naming of her ‘own’ lily, which will be officially christened on June 4 during the opening ceremony of the Dutch Lily Days. The flowery display at Onings Holland is in the hands of students from MBO Westland who are studying Flowers & Design. They will show in practice what striking possibilities are offered by lilies in bouquets and arrangements.

Double Orientals increasing in popularity
This year promises to shift the focus to the double Orientals. These lilies, easily recognisable with their double full flowers, are now available in increasing quantities and an expanding range of varieties after years of breeding and propagation. The double Orientals are expected to follow the success of the OT-hybrids with a rising trend in the market.

Growing a large crop yield in a small footprint. The continually-growing world populations, the global trend to urbanisation, climate...

International Gift & Decoration Fair Intergift is one of the most successful in Europe in themed gifts, fashion, design and decorating...

A visit to Tuin en Sfeer gives you all the information and inspiration for the garden of your dreams and outdoors. Enjoy, discover and...

The Formland trade fair has existed for 34 years and has a passion and love for design and interior. This is where the design industry... 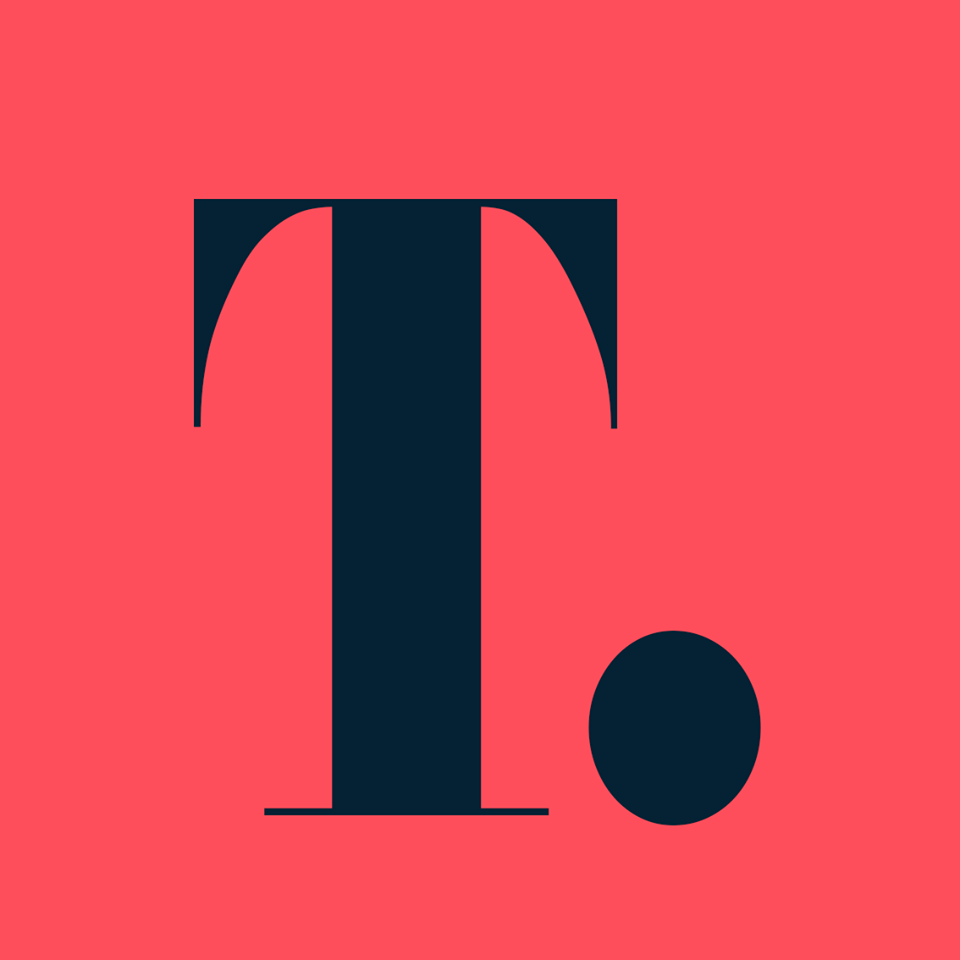 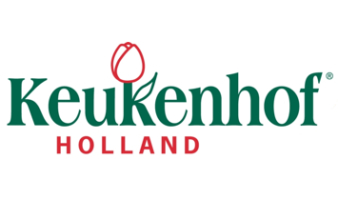